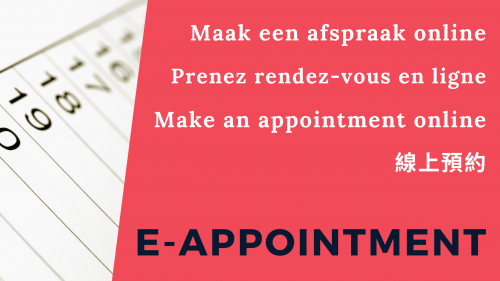 A person's surname and name is governed by the laws of the country of which that person is a national.

Which surname will my child take when it is born?

If your child is Belgian by birth, (see Nationality section), Belgian law applies when determining the child's surname.

Which surname does the child take when paternity and maternity are jointly established?

The following regulations have been applicable since 1 July 2007:

A Belgian consulate abroad can draw up a change of name certificate for a child when that child's habitual residence is abroad.

Will marriage affect my surname?

Under Belgian law, marriage does not have any effect on the spouses' surnames. You keep the surname that you had before you were married.

Can I change my surname or first name(s)?

A voluntary change of name by a Belgian abroad is not recognised in Belgium.

Exception: in some cases, for Belgian nationals who are also nationals of another European country, the name change may be accepted.

Further information can also be obtained by contacting: